Some of the keto foods I've been making over the past 6 or so months.. 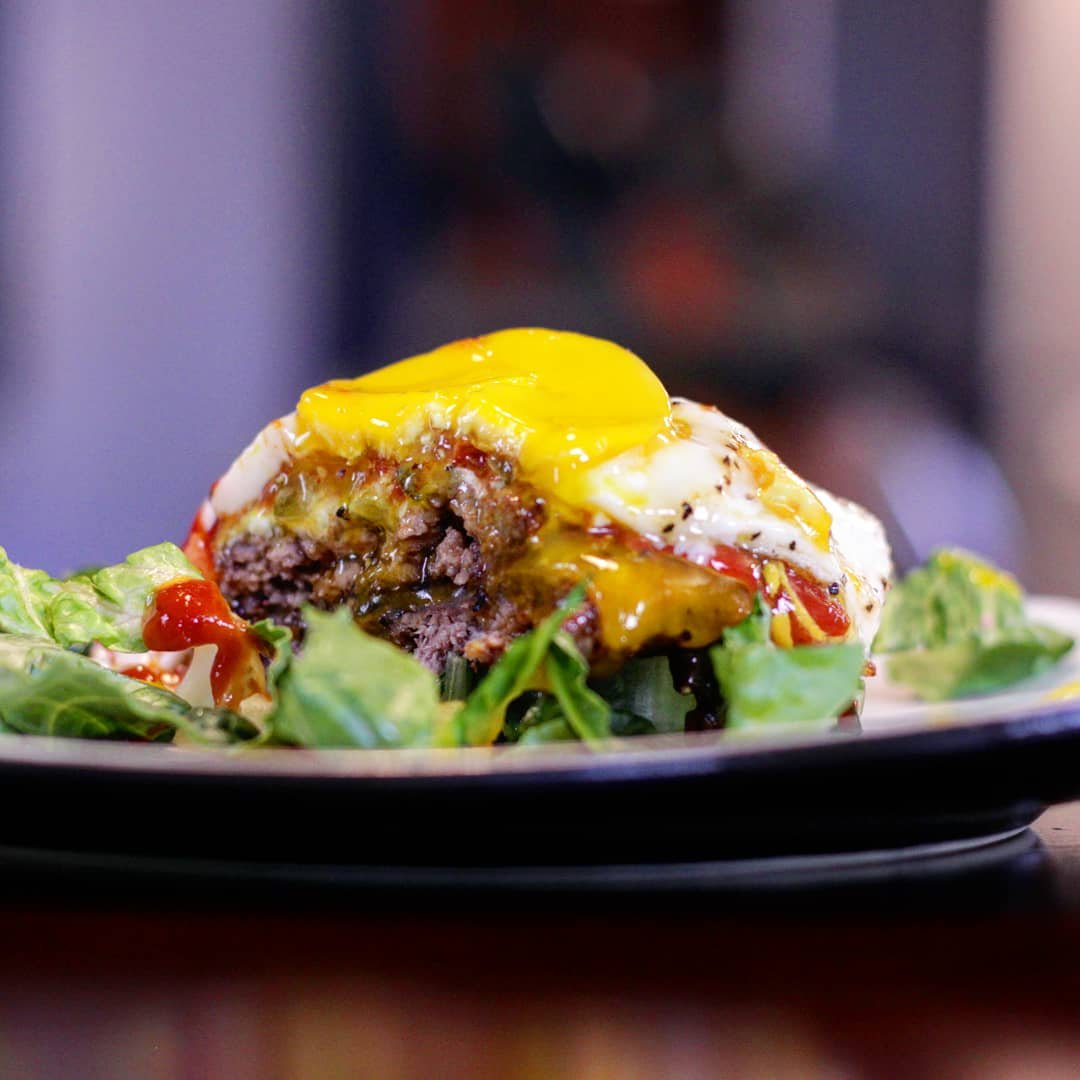 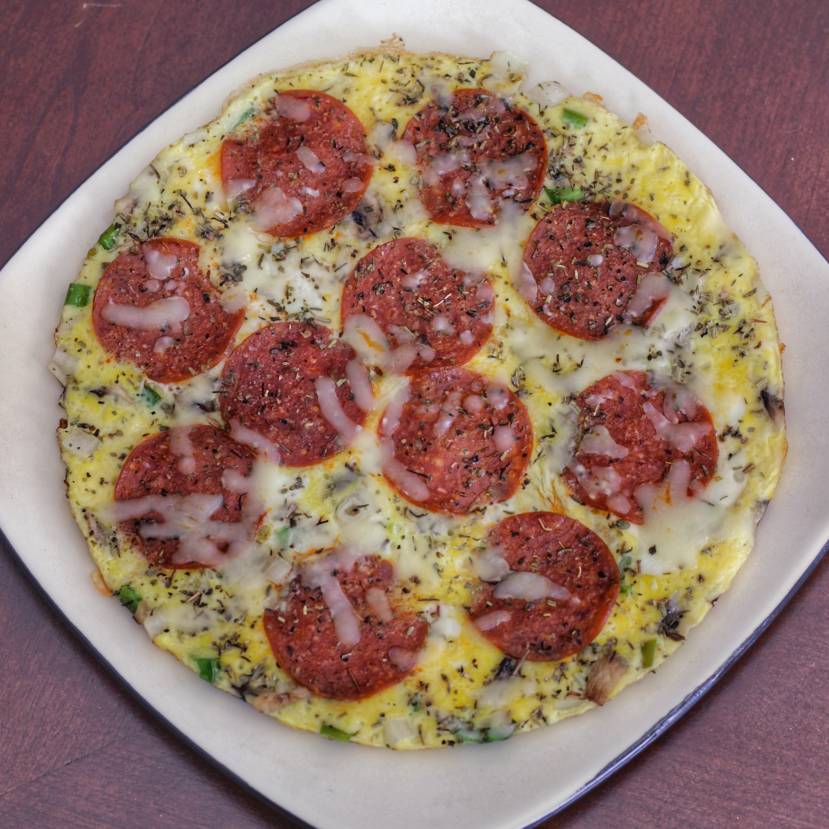 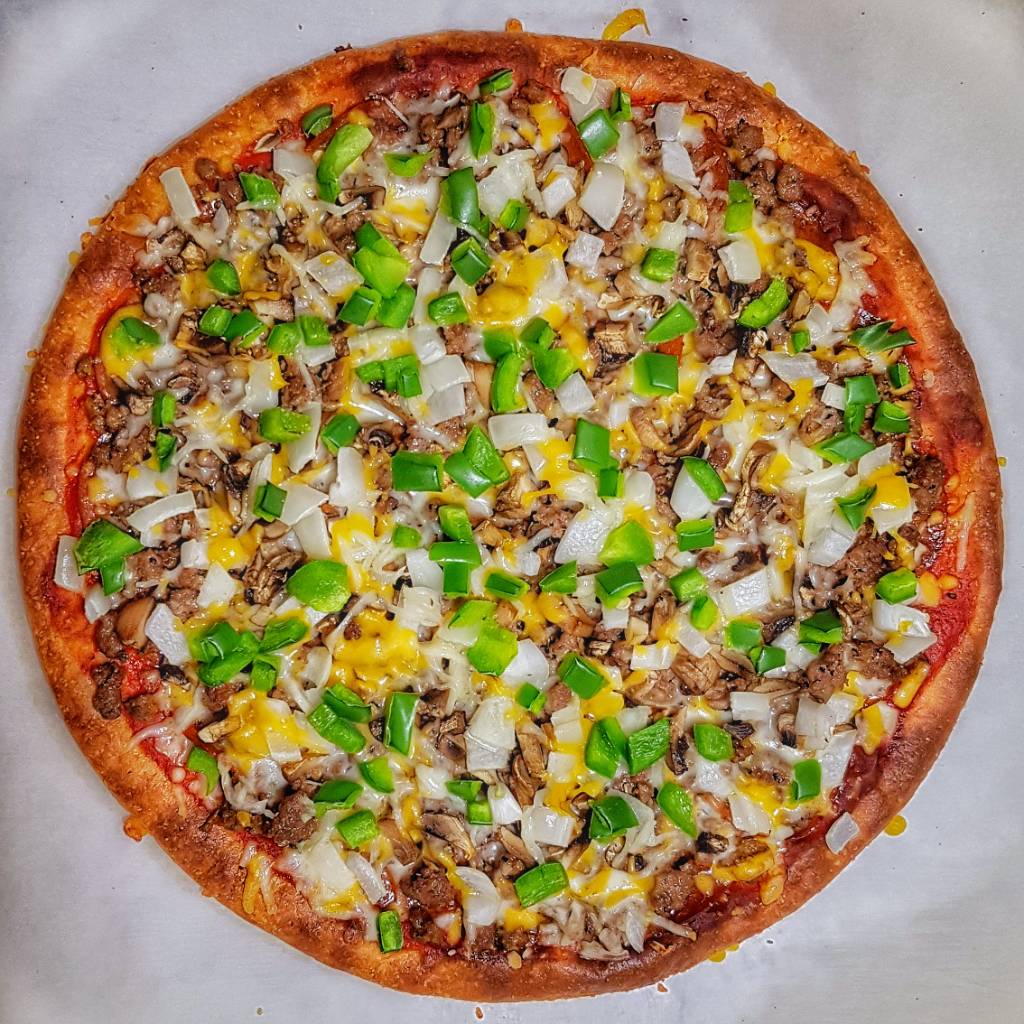 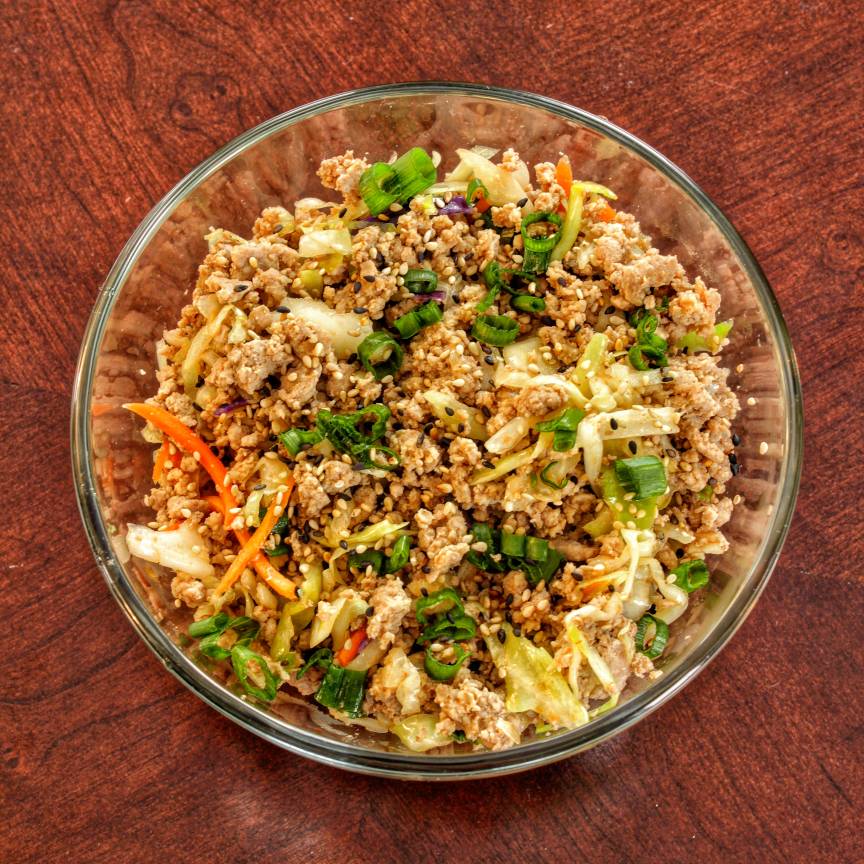 Looks great Jimmy! Do you get to have a beer from time to time? And whats the base for the pizza?
Top

Woody wrote:Looks great Jimmy! Do you get to have a beer from time to time? And whats the base for the pizza?

I could have the odd beer, but I've generally been holding off on doing that until I reach my target weight. I went to Florida in December, so I had whatever I wanted for beer during the trip, and there's been a couple of events that I've had a few beer at. Other than that, I've been off beer for the past 6 months.

My plan is to limit my beer consumption to 1 day a week once I reach my goal weight..at least for the most part.

The pizza uses "fathead dough" which is basically mozzarella cheese, cream cheese, almond flour, egg, salt and water. Sounds odd, but it really does the trick.

Nice! Sounds like your doing a great job! Beer once a week will be a nice reward for your hard work!!

Just wingin' it this evening - one of the rare occasions I spark up the Weber grill. Not sure why, but I prefer them on the kettle rather than the kamado. 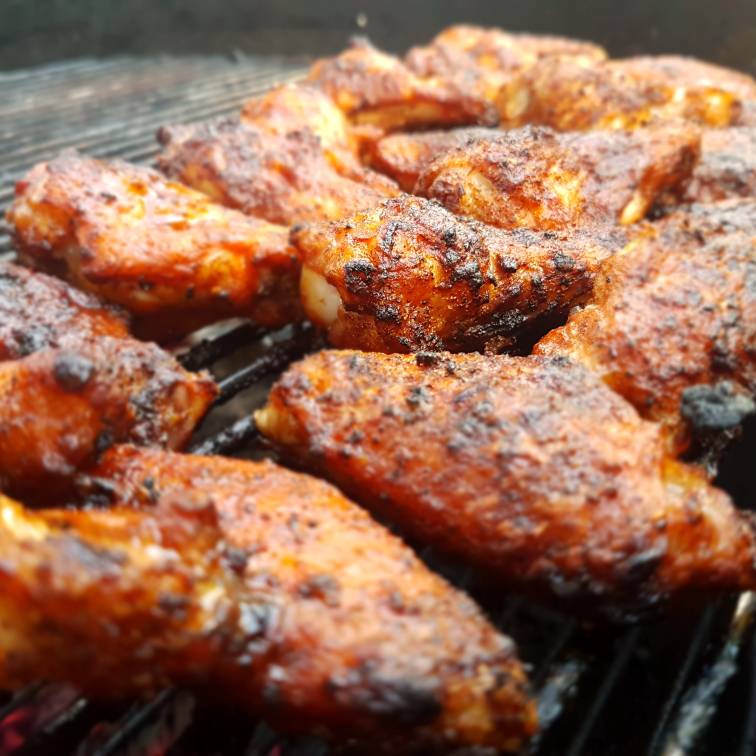 "He was a wise man who invented beer." - Plato
Top

Smoked Mac and Cheese on the Kamado last night! Gouda and Old Cheddar, with some homemade bacon in it as well. Would side exceptionally well with RIBS!
You do not have the required permissions to view the files attached to this post.
Top

Nice! Also pairs nicely with a tart Berliner or other sour with enough acid to cut through the richness of the cheese!
"He was a wise man who invented beer." - Plato
Top

This thread needs to be revived!

It was so freaking good.

You do not have the required permissions to view the files attached to this post.
Electric Brewery Build
On tap at RubberToe's:
Sometimes on a Sunday Belgian Dubbel, Oaked Old Ale, Ordinary Bitter
Top

It was so freaking good.

Users browsing this forum: No registered users and 2 guests