Need help with a recipe? Have leftover ingredients and don't know what to do with them? Post in here! Any of your "tried & true" recipes can go in the recipe database forum.
Post Reply
25 posts • Page 1 of 1

This is the most ambitious beer Phyl and I have ever brewed. We hope you enjoy it.

The recipe below is for a double batch (~45 litres). It initially went from 1.060 to 1.016, at which point I fortified it with more sugar to bring it back to 1.060. After the Forbidden Fruit yeast gave up, the Super High Gravity yeast got it down to 1.002. On paper it’s ~13% ABV but after consuming many bottles Phyl and I are convinced it’s much higher. Anyone who cares to wager a guess, please do so.

It’s delicious and aromatic at room temperature so I suggest not serving it fridge cold. Somewhere between those extremes should be ideal. I put as many as I could in high pressure bottles. I think it will age well (for those inclined to do so). 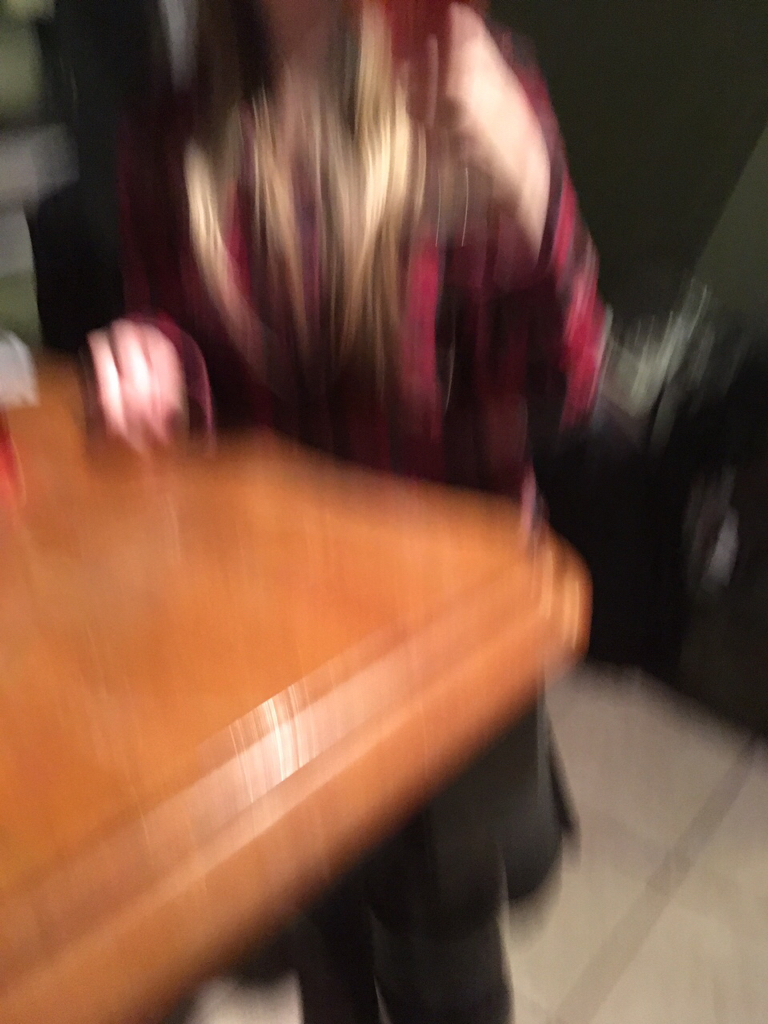 this is what Kyles beer looks like after drinking it

This beer is delicious.

Kyle recommended to let it age if you have some of the high pressure bottles and I definitely recommend as well.

You get some complex upfront Belgian yeast character that settles into a nice smooth malt finish with some warm alcohols of course.

It's slightly solvent in the aroma and flavor which is to be expected and that overpowers the other flavors to the point where I can't distinguish them.

This is one of those beers that when you pop the cap you can smell it's gonna be good from a couple feet away.

I highly recommend letting it age however I did not have the will power. When this thing has a year in the bottle the flavors are gonna come together and present much more depth.

Man what a ringer, delicious the whole way through, I would have aged it if I could have my liquid cake and drink it too haha. Thank you, an outstanding beer in a lineup of juggernauts!

After looking at that recipe description, I took the bottle out of the fridge and tucked it away. This is one to try in a year, or even two. Can't wait to share it with someone, there's no way I will drink that all on my own. I'll put comments up when I open it. Awesome recipe, for sure. Thanks for sharing!
Top

I just had this one and it kicked my ass! Nice beer, would have been good to age but it was nice today. Thanks.
Red Five Brewery
Anchorhead Steam
Boba Fest
Carbonate ChAmber Ale
Chewbocka
Darklighter Stout
Episode V - ESB
Hoth 45
Ryewalker IPA
Top

This was an awesome brew. Wish I'd been smart enough to grab a high pressure bottle for aging. But certainly not disappointed that I had to drink it now

Sent from my XT1032 using Tapatalk

This was absolutely divine. Didn't pick up a high pressure bottle so we were "forced" to drink it on Saturday... can't say I was too disappointed

I did not see the comments about aging or else I would have. Not a huge fan of this style, but I bet with some age it would be more enjoyable. I have yet to find a belgian strong that I like. Reminds me of others I have tried so I am guessing a good example of the style.
Top

I think I'll put mine away for a while and see how it goes.
Top

Helluva nice beer! Well done, greatly enjoyed. I'd be curious to try a similar recipe with the big spruce yeast finnished off with the super high gravity.

If you have some we can give it a try.

If you have some we can give it a try.

I fermented with that yeast on a tripple, 1.085 OG, started at 18 and ramped up to almost 24 over a few days where it sat for a while. Used nearly two lbs of candy syrup and still only got down to 1.015. This was a healthy 2nd gen pitch. The flavor was much better the second pitch.

It would be interesting to try this yeast with an additional feed of sugar throughout fermentation.

After trying the yeast in several beers now I've decided that it doesn't bring forth enough distinct flavors for me. It's certainly a Belgian profile but the beers flavor gets a little muddled. Honestly I find the aroma a little off putting.

This was a special beer....loved the big candy nose...lots of warmth...would make a great sipper next to the fire.
Brathair Brewing

Big red licorice nose up front, little bit of honey behind it. Definitely some strong alcohol in there, but pleasant. Sweet and candyish. Really nice beer. Definitely the kind of thing that could carry some age on it well.

Really unique brew. Not really into the style but I was pretty into this and didn't have the will power to age it. I wish I had waited until the first blizzard of the year to crack it open. Thanks.
Top

Thank you for all the good reviews. Also, thanks to Kevin, Sandy, Tim, and Brian for the high pressure bottles. If I can find enough empties for next year I'll try to brew another Belgian treat for you all.
McKeggerator:
Top

KMcK wrote: ↑
Thu Dec 21, 2017 8:53 pm
Thank you for all the good reviews. Also, thanks to Kevin, Sandy, Tim, and Brian for the high pressure bottles. If I can find enough empties for next year I'll try to brew another Belgian treat for you all.

KMcK wrote: ↑
Thu Dec 21, 2017 8:53 pm
Thank you for all the good reviews. Also, thanks to Kevin, Sandy, Tim, and Brian for the high pressure bottles. If I can find enough empties for next year I'll try to brew another Belgian treat for you all.

I have lots of extras still if you want them.
"Twenty years ago — a time, by the way, that hops such as Simcoe and Citra were already being developed, but weren’t about to find immediate popularity — there wasn’t a brewer on earth who would have gone to the annual Hop Growers of American convention and said, “I’m going to have a beer that we make 4,000 barrels of, one time a year. It flies off the shelf at damn near $20 a six-pack, and you know what it smells like? It smells like your cat ate your weed and then pissed in the Christmas tree.” - Bell’s Brewery Director of Operations John Mallet on the scent of their popular Hopslam.
Top

Yes, please. It's always a challenge to get enough of these for an exchange so it's best to start collecting now.
McKeggerator:
Top

So, I've been sitting on this since the exchange.

Poured out like a soda - lots of fizz and a touch of foam that dissipated immediately. Absolutely crystal clear. Lovely colour.

Lots of bubble gum at first sniff. Lots of candy, tobacco, and something else pleasant that I can't really identify. Super dry. Boozy. Had a bit of a rum taste hiding in the background, likely from the sugar and molasses.

this is what Kyles beer looks like after drinking it

How many others forgot this in their basement? Mine is still down there and I've just been waiting for the right time to crack it!
Top

Haha. Mine is still there.
Top

Phyl and I brewed another batch recently. If you can hang on to yours we can do a comparison. Does anyone have any high pressure bottles (preferably the small ones)?
McKeggerator:
Top
Post Reply
25 posts • Page 1 of 1

Users browsing this forum: No registered users and 1 guest